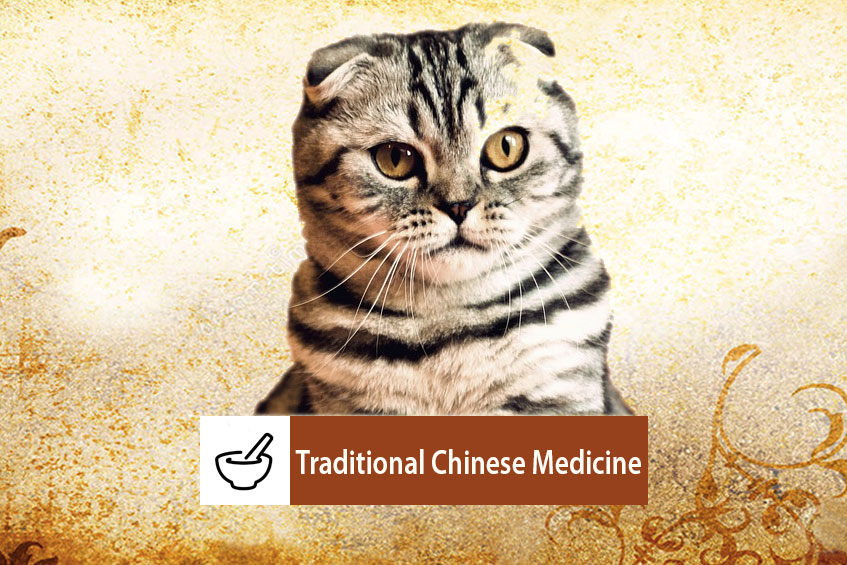 Traditional Chinese Veterinary Medicine (TCVM), is relatively new to the Western world, but is a medical system that has been used in China to treat animals for thousands of years.

TCVM is an adaptation and extension of Traditional Chinese Medicine (TCM) used to treat humans.  Chinese Medicine can be traced back over two millennia in recorded history to a complete body of thought and practice grounded in Chinese Daoist philosophy. Like any medical system, TCVM continues to evolve today.

The Four Branches of TCVM

Once a particular type of disharmony or disease pattern is identified, treatment often proceeds through a combination of treatment modalities. Though the terms Chinese Medicine and acupuncture are often used interchangeably in the West, acupuncture is actually only one modality or “branch” of TCM and TCVM. There are actually four branches of TCVM – Acupuncture, Herbal Medicine, Food Therapy and Tui-na (Qi-gong, a form of Chinese meditative exercise, is a fifth branch of TCM that is excluded from TCVM because it cannot be performed by animals).

Acupuncture is a treatment that involves the stimulation of points, typically achieved through the insertion of specialized needles into the body. Acupuncture points typically lie along the body’s Meridian Channels along which Qi flows. Most veterinary acupuncture points and Meridian lines are transposed to animals from humans, though knowledge of some “classical points” defined on particular species have been retained and are used to this day.

Herbal Medicine utilizes herbal ingredients listed within the Chinese Herbal Materia Medica in particular combinations or formulas to treat particular disease patterns. Herbal formulas are administered orally and are typically given in powder form to horses and other large animals and in tea pill or capsule form to cats and dogs.

Food Therapy is the use of diet to treat and prevent imbalance within the body. It utilizes knowledge of the energetics of food ingredients to tailor diets for individual animals.

Tui-na is a form of Chinese medical massage in which different manipulations are applied to acupoints  to promote the circulation of Qi and correct imbalances within the organ systems.

Dr. Radica Raj completed her certification in Acupuncture and Traditional Chinese Veterinary Medicine (TCVM) at the Chi Institute in Florida in 2013. Since then, she has seen amazing results in the treatment of the following conditions without having to use steroids or conventional drugs with side effects. She combines individual herbs and formulas to address the symptoms of each individual patient.